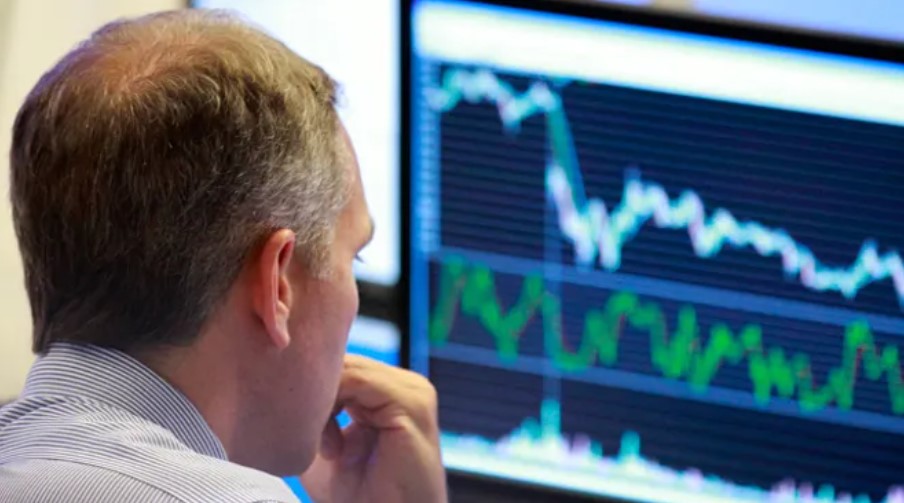 Inflation has been the leading topic in financial markets since the summer, and has only become more pervasive in early 2022. While the US economy, outside of a few sectors, has rebounded robustly from pandemic shutdowns, with real GDP increasing 5.7% in 2021 and current-dollar GDP increasing 10.0%, supply chain disruptions and pent-up consumer demand in tandem have resulted in the highest level of price increases since the early 80s. The most recent CPI release shows prices increasing by 7.5% from January last year, and 6.0% ex-food & energy, the largest increases since 1982.

What is Causing High Inflation?

The pandemic caused a shortage of some goods coming into the market due to labor shortages, supply chain disruptions, and production interruptions. Factories have had periods of reduced operations due to many workers being unable to work or concerns about the spread of COVID-19. These disruptions plus shipping disruptions have created bottlenecks across the whole supply chain. Work stops when critical inputs do not get to the next manufacturer consistently. For instance, a lack of semiconductors has left automakers unable to meet demand and pushed used car prices up by 40% over the past year, while shipping container costs, critical to international trade, have increased by 140%.

At the same time, consumers have been flush with cash. Massive stimulus payments were handed out regardless of employment status, and travel and entertainment has been slow to recover, resulting in consumers with money to spend. Wage rates, meanwhile, also have increased at a feverish pace to entice workers feel emboldened by the pandemic dislocations and changes in work habits to demand higher pay. Average hourly earnings increased by 7.2% in the past year after increasing by 5.5% from January 2020 to January 2021.

Consumers awash with extra cash, together with supply-side issues, have resulted in excess demand competing for limited supply.  As it turns out, supply & demand is a real force.

Where is Inflation Heading?

Though the “inflation is transitory” camp has made a hasty retreat, the path of future inflation remains a hotly debated topic. While most economists expect supply chain constraints to lessen during 2022, many sectors of the economy may take years to recover fully. The critical concern, according to economists, is if consumers expect inflation to remain elevated going forward, which has the potential to create a feedback loop as they demand higher wages in anticipation of higher prices.

However, the Federal Reserve is now committed to a series of measures to reduce excess liquidity in the market, including reducing its balance sheet dramatically and embarking on a series of interest rate hikes. Goldman Sachs expects to total 7 increases of 25bps over the year, though after the recent inflation report some market participants expect the Fed to start with an increase of 50bps by March.

So where is inflation headed? The old saying comes to mind, “don’t fight the Fed.” Given the long-term consequences of high inflation expectations, which would be severe for workers across the economy, the best bet is that the Fed will raise rates until imbalances are smoothed out and price increases are subdued, even at the risk of slowing the economy into a recession.

Exoskeletons and Their Impact on the Industry 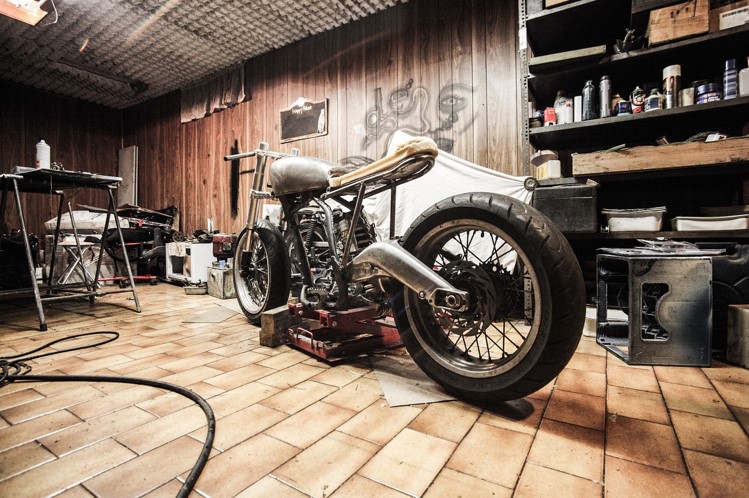 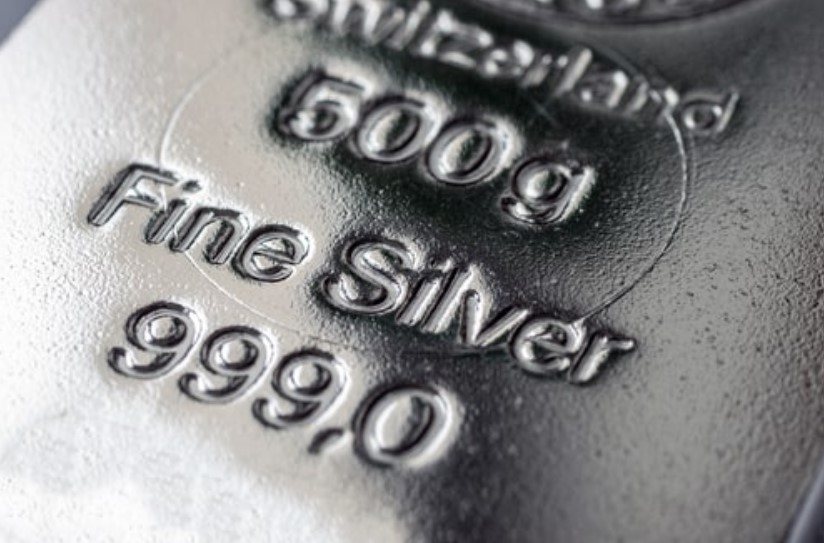 Buying and Selling of Silver in Melbourne

Benefits of Using an Advisor to Achieve Your Financial Goals

How Destructive Property Crimes Could Be on Your Family’s Life